Thandeka has been a non-executive director at BIOSS SA since 1999.

After working for a number of years as a Clinical Psychologist as well as teaching at Universities in South Africa and overseas, Thandeka moved into the corporate world. She started in the financial services and then moved into the logistics environment. She remained in logistics for 12 years and left to run an investment company. Thereafter she started her own company which focusses on strategic consulting and infrastructural development.

Thandeka has served on a number of boards both as a chairwoman and non-executive director. Some of the boards she has served on include the South African Reserve Bank, Air Traffic Navigation Services, Tongaat-Huletts, Ayavuna Women’s Investments, Jojose Investments and of course BIOSS SA. 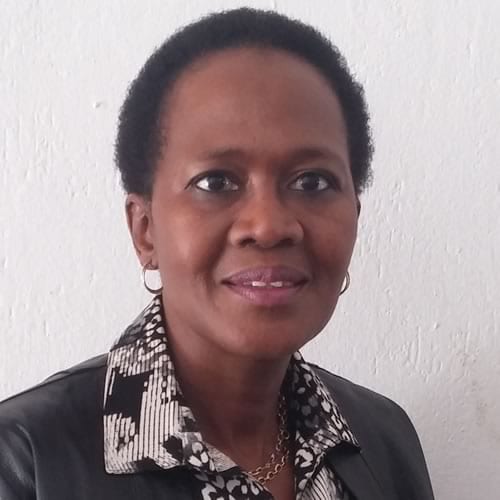