Cheryl graduated in 1981 from UND with a BA degree. She joined Richards Bay Coal Terminal as a Human Resources Officer and worked her way up to the position of General Manager responsible for remuneration & benefits, industrial relations, training and development, talent management, organisational development, as well as public relations and health safety and environmental issues in the organization.

Cheryl trained as a CPA practitioner in 1994 and later as an IRIS practitioner, both initially for use at RBCT.

She subsequently moved to Johannesburg in 2009, and has been doing CPA’s and MCPA’s as a BIOSS SA associate since then. 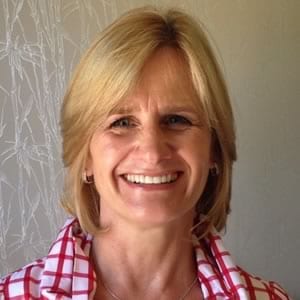