Lisa joined Third Foundation Systems (TFS) in 1996 prior to the formation of BIOSS SA.

Her areas of specialty include:

She also has a special interest in women’s issues and has learned that leadership is about creating conditions for others to be successful.

Lisa spends much of her time listening, creating space for refection and takes an appreciative approach to individual and organisational growth and development. She is perhaps best known for her intuitive, common sense and no-nonsense approach to problems. She firmly believes that without courage, wisdom bears no fruit.

Lisa has worked with CPA and the Matrix of Working Relationships since 1993 and has been with BIOSS Southern Africa since 1996, where she now holds the position of Managing Director. She has worked extensively in Africa, South America, Eastern Europe and the USA. She has been responsible for the training of most of the CPA practitioners world-wide.

She has also lectured at the University of Johannesburg in Strategic Personnel Management, Organisational Behaviour and Psychometrics. Previous positions include Principal Consultant (MAC Consulting), primarily as part of large scale organisational change projects, and corporate roles in the Banking and Telecommunications Industries. 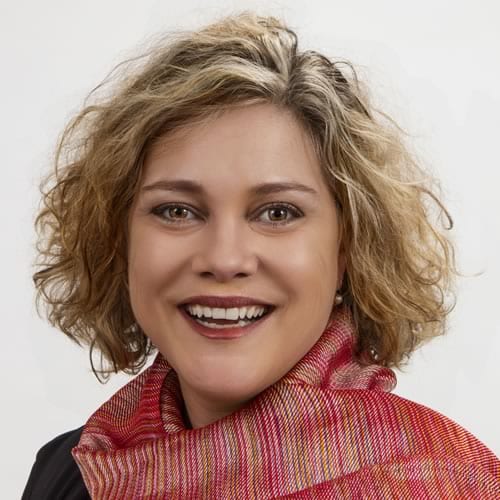